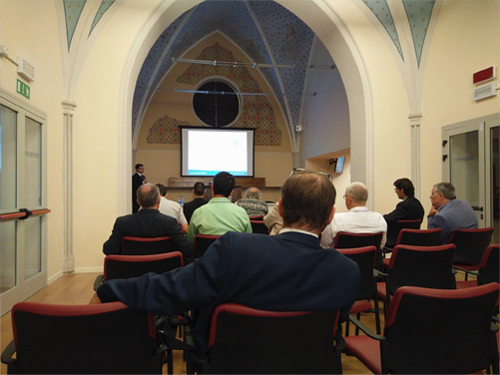 The Military Hospital was built in 1863 when Trieste was part of the Austro-Hungarian Empire in an area of the city which, at that time, was not very inhabited. For over a century, the imposing building housed 600 beds and offered treatment and refuge to soldiers.

In the late 1980s the Hospital was closed and experienced a long period of neglect and deterioration, until a new beginning in 2006 when restoration and renovation work commenced. 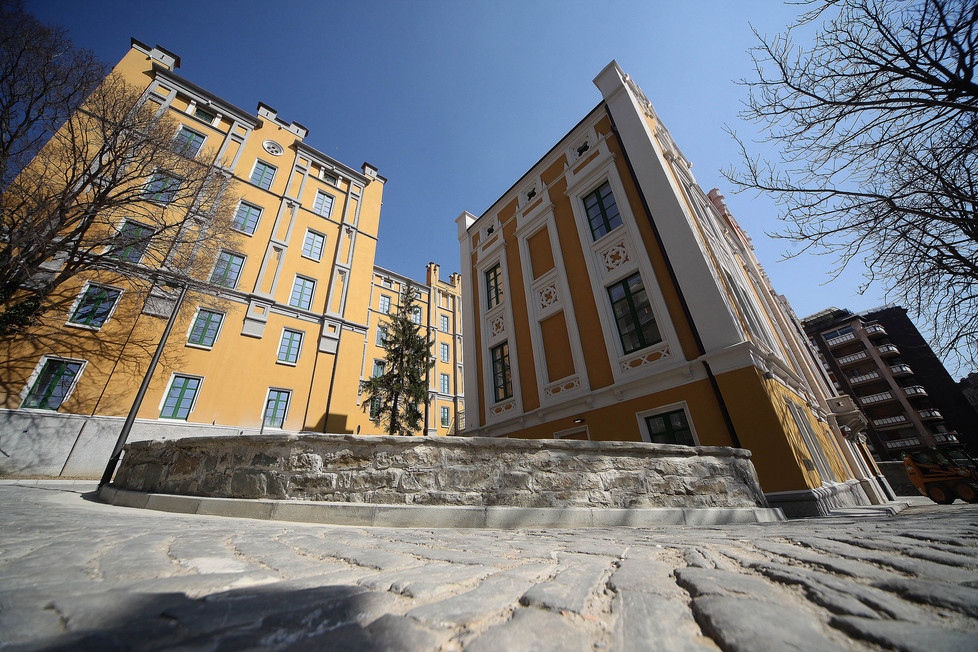